A single organ consisting of numerous interconnected components that work in concert to send visual data to the brain’s visual context, the human eye is complex and highly efficient. Each section is essential in order for vision to function optimally. Healthy eyes are one of the most important parts of being able to competently navigate the surrounding world, and can also give indications on how healthy a person is in general. A proper eye examination checks for vision concerns and evaluates overall eye health; in addition, your eye doctor will be on the lookout for signs of diabetes, glaucoma and high blood pressure.

Components of the Human Eye

The eye’s outer covering – the sclera – is often called the white of the eye. This large, round mass forms the shape of the eye and safeguards the fluid within. At its front is a transparent rise called the cornea that takes care of the pupil and iris as well as allowing light into the area. These two areas weigh approximately 7.5 grams in total and measure 24mm from the anterior to the posterior diameter. Even though some people’s eyes appear very large and others much smaller, the truth is that human eyes are actually very similarly sized across the board. They just appear different due to a person’s bone structure, eyelids and globe placement within the socket.

Most of the interior section of the eye consists of a clear fluid called the aqueous humour and a clear jelly, the vitreous body. These work together to provide nourishment to the corneal lens and keep a steady pressure in order to provide structure for the eye. The eye lens is positioned in this fluid and works similar to a camera lens, altering its shape and form to direct light onto the retina. Light moves through the black area in the eye’s center – the pupil – that alters its size to control the light amount that gets to the retina. There are three coating layers that encircle this area:

Retina: The innermost coating, a light-sensitive layer that takes in light images and changes them into an electromagnetic message to be processed by the brain.
Uvea: The eye’s middle layer, consisting of blood vessel layers that provide nourishment to the eye’s back – the choroid – and a colored ring that encircles the pupil: the iris.
Fibrous Tunic: The eye’s outermost layer, consisting of the sclera and the cornea.

The eye’s total entity is referred to as the globe and it sits in a skull cavity called the orbit. Because this part is highly sensitive, a collection of other nearby bodily features such as the eyelashes, eyelids and eyebrows work to keep it safe from intense light and debris.

How the Eye Works

Precise vision is dependent on the intricate coordination of all sections of the eye. Light goes into the cornea and along to the pupil, which alters its diameter according to the light conditions. In the dark the pupil gets larger to bring in the greatest amount of light possible. In bright areas it gets smaller to limit the amount of light that enters. The lens adjusts the image by altering its shape and form. Light rays make a mark on the retina, changing the image to electrical messages that the brain then reads.

The data the eye gathers is worked through in the visual cortex. As with any complex mechanism, all areas of the eye were developed to work cooperatively and effectively with each other. However, each section is vulnerable and delicate, and if there’s an issue in one area, the health and functionality of the whole is threatened. Advances in modern diagnostic equipment mean optometrists are well-equipped to identify aberrations and can stop a condition from progressing to something more serious. 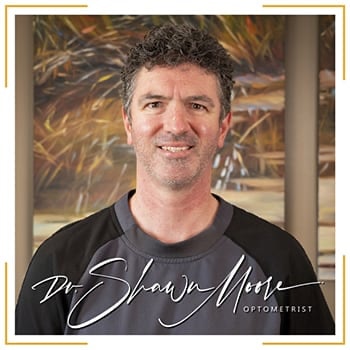 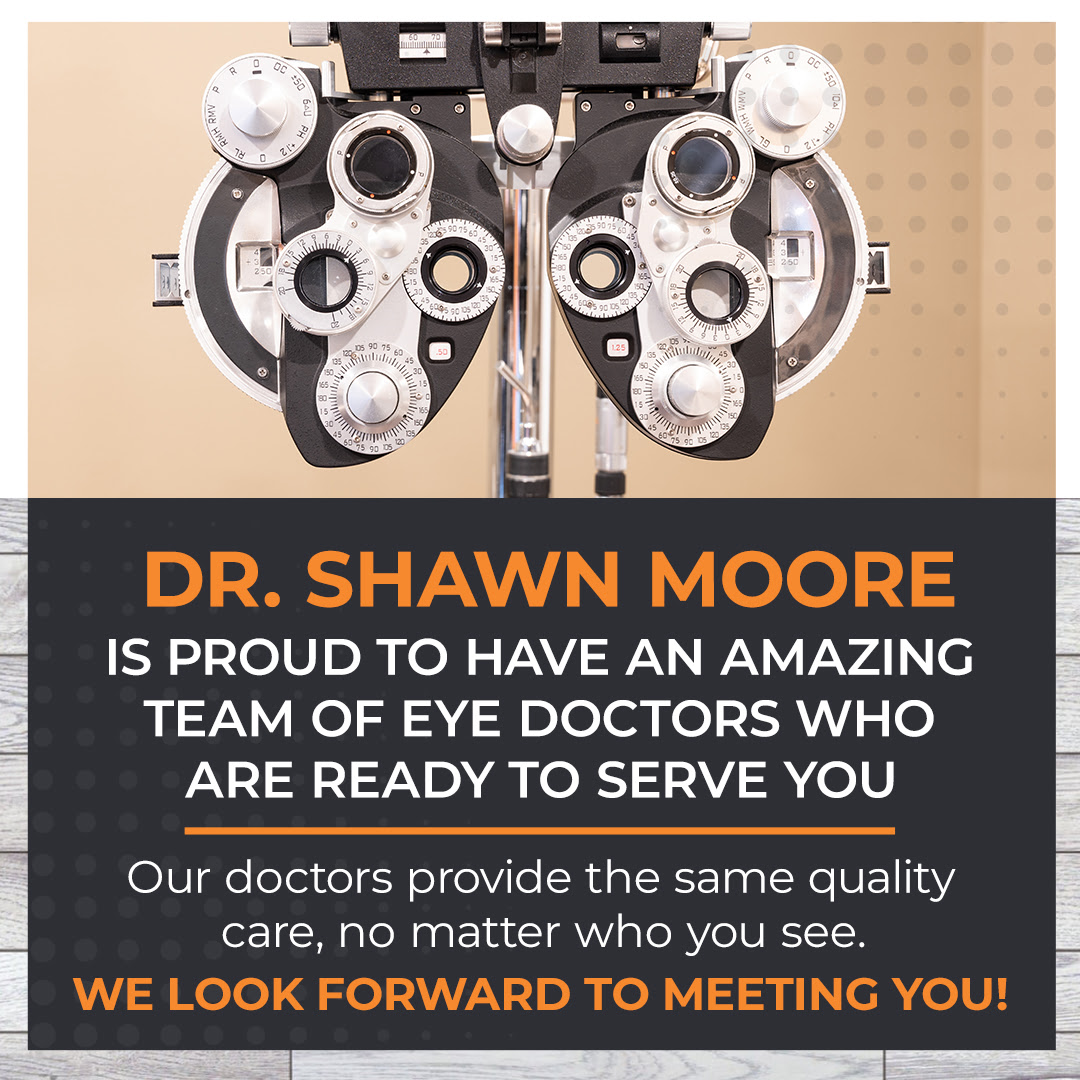